Any reasonable parent would be ashamed of Will Smith's kids * DailyLoL 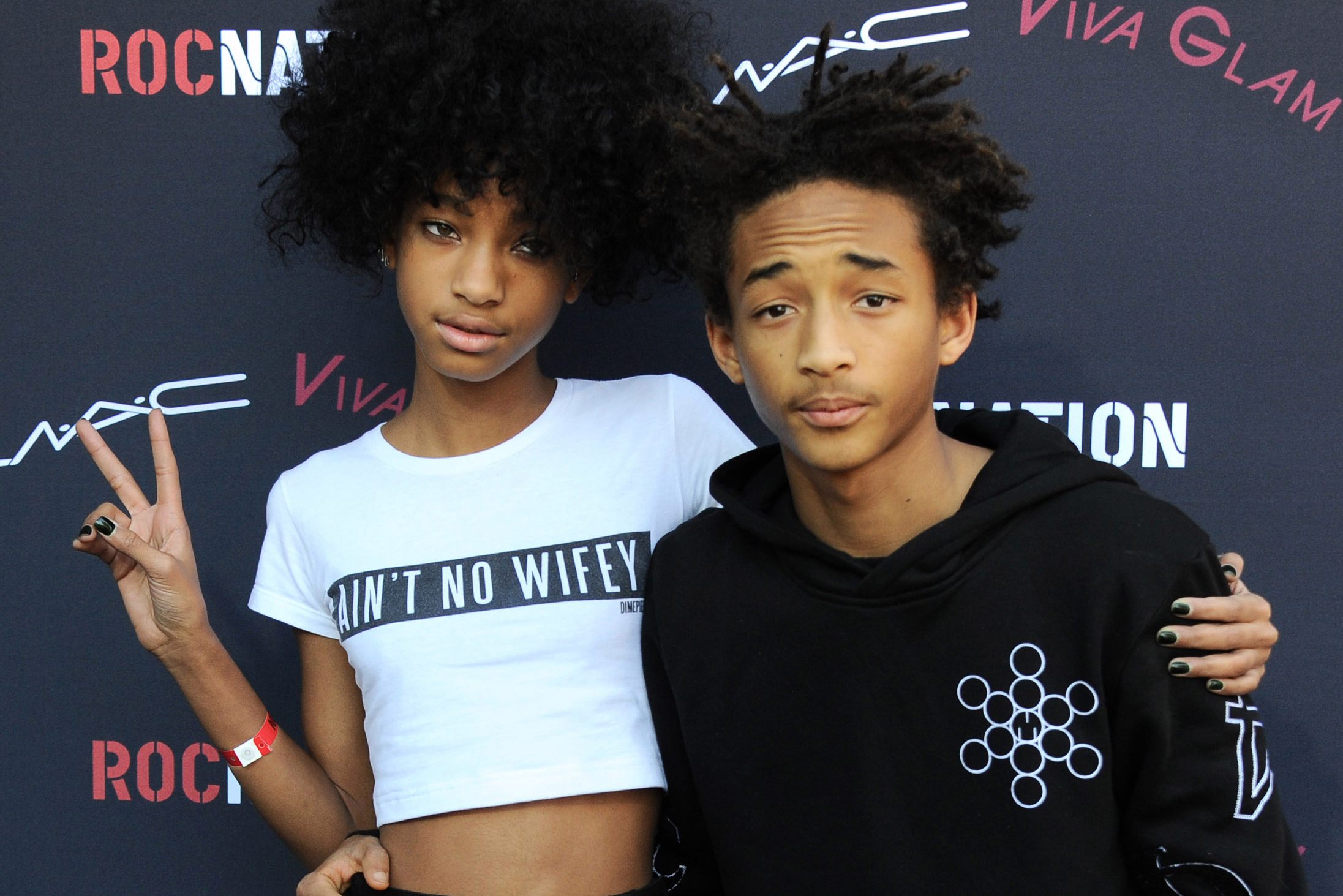 We don’t know for sure that Will and Jada Pinkett Smith are the most horrible parents on Earth. But the case for that seems strong when you consider their überentitled, brainless, self-adoring, twaddle-spewing little munchkins.

These kids are to childhood what the script of “After Earth” was to writing. Spoiled? Too mild. These kids are nuclear narcissists. The elder Smiths may have boycotted the Oscars because they weren’t nominated, but they boycotted parenting because they couldn’t be bothered to raise kids with any grounding in reality.

Naming their children after themselves via gender-reversal — the boy, Jaden, is 17, while his sister, Willow, is 15 — turned out to be merely the first sign that the Smith household would be a greenhouse in which all egos would be jacked up on maximum-strength fertilizer (the Hollywood kind) and cultivated to grow crazily.

Just check out the Twitter bios of this pair: Jaden Smith promises, “If You Want To See The Future Of Music, Photography and Film Making.”

Whoa, kid — why not worry about walking the dog and taking your SATs before you do all that? Jaden’s primary activity these days seems to be trying to be the black Boy George, minus the talent.

Playing dress-up in a variety of feminine looks, Jaden (who is starring in a womenswear campaign for Louis Vuitton) presents a shot of himself in a matching skirt and jacket, with long dreadlocks and a Boy George hat, under the caption, “STUNNA.”

Source: Any reasonable parent would be ashamed of Will Smith’s kids