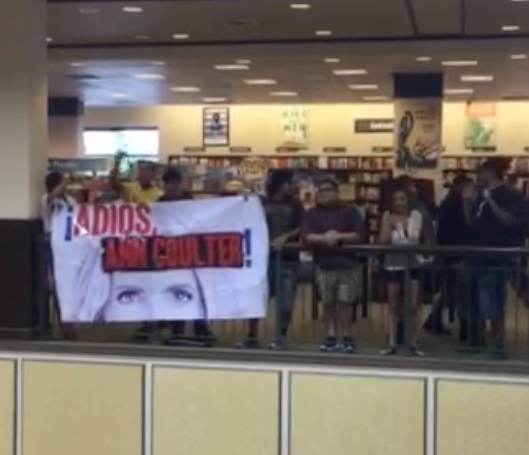 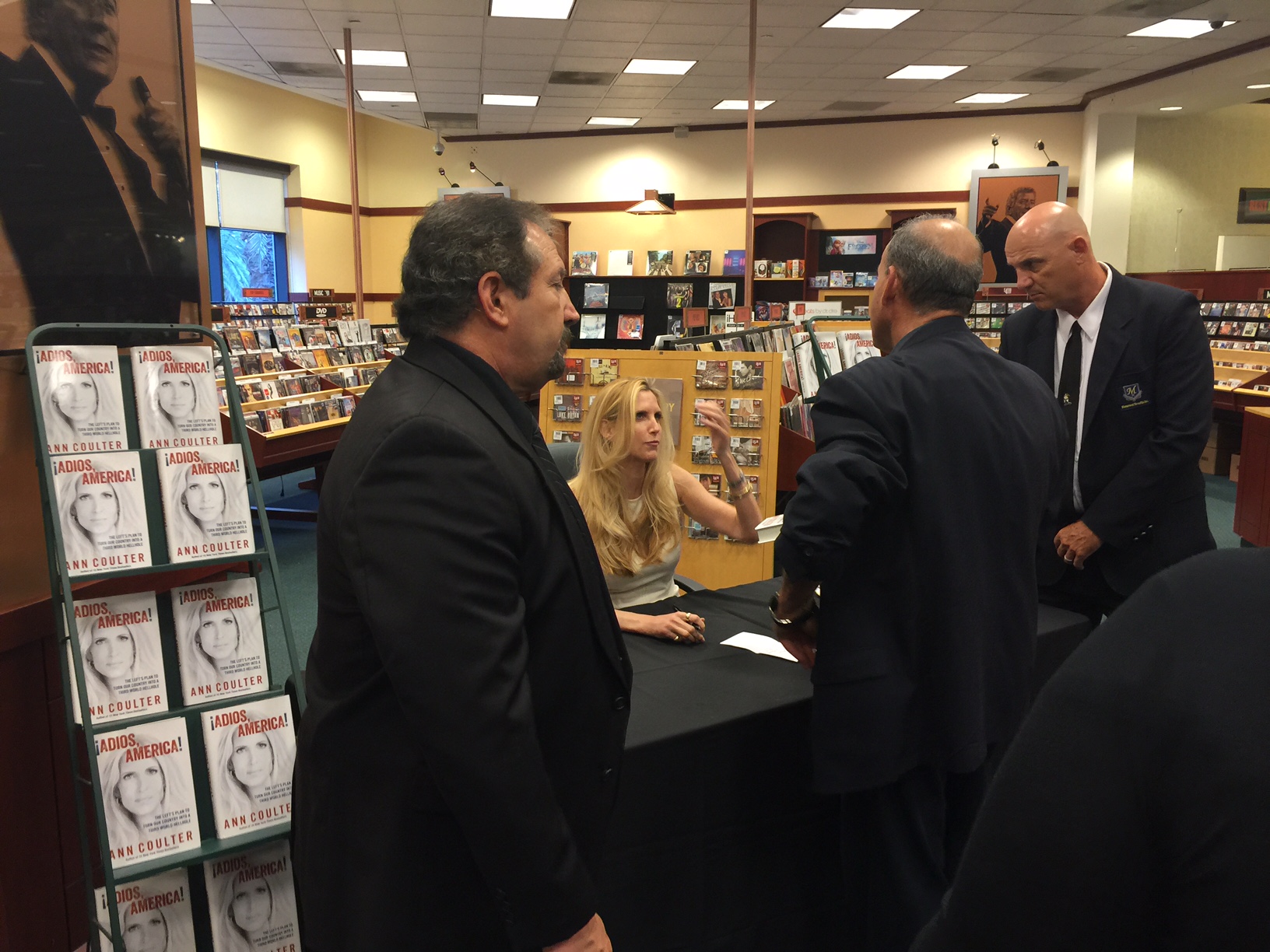 As people exited the store with signed books, the mob threw garbage and chanted at them profanely:

Two protestors made it through tight security and nearly assaulted Ms. Coulter before bodyguards could subdue them and security removed from the event 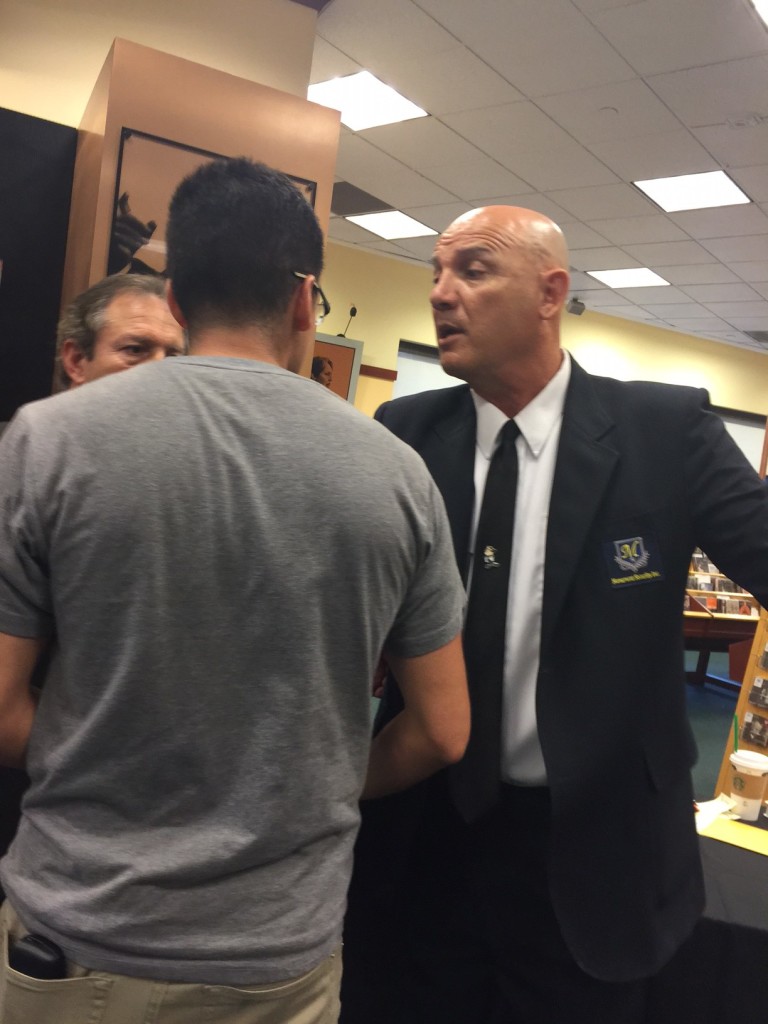 Orange County Congressman Dana Rorhbacher, who was in attendance (behind Ann in hat), described the protest as “despicable.” 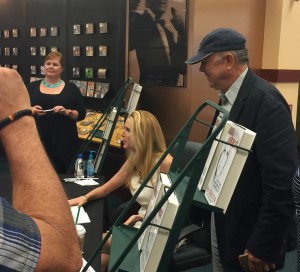 “This is America. Ann has the right to write a book and these people have the right to protest. But putting lives in danger is repulsive…”

Next 11 Ex Homosexual Testimonies that could change lives... One Word: Powerful [video]