Bruce Jenner is Now a Woman, But Not Attracted to Men: How Does Kanye Feel?

Bruce Jenner ,65, was more than candid during his interview with Diane Sawyer on 20/20 about his lifelong desire to become a woman. Amongst her many questions, Diane asked Bruce point blank if he has been or is today still attracted to women. The answer? A resounding yes! 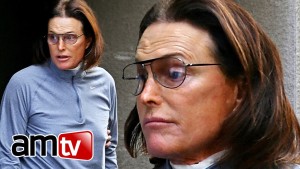 Bruce Jenner says he has never been with man, intimately. In fact, when talking about his marriage with Kris Jenner, he admitted that he thought they had a very good sex life. And he admits that he felt genuine, real love for all of the women he married. 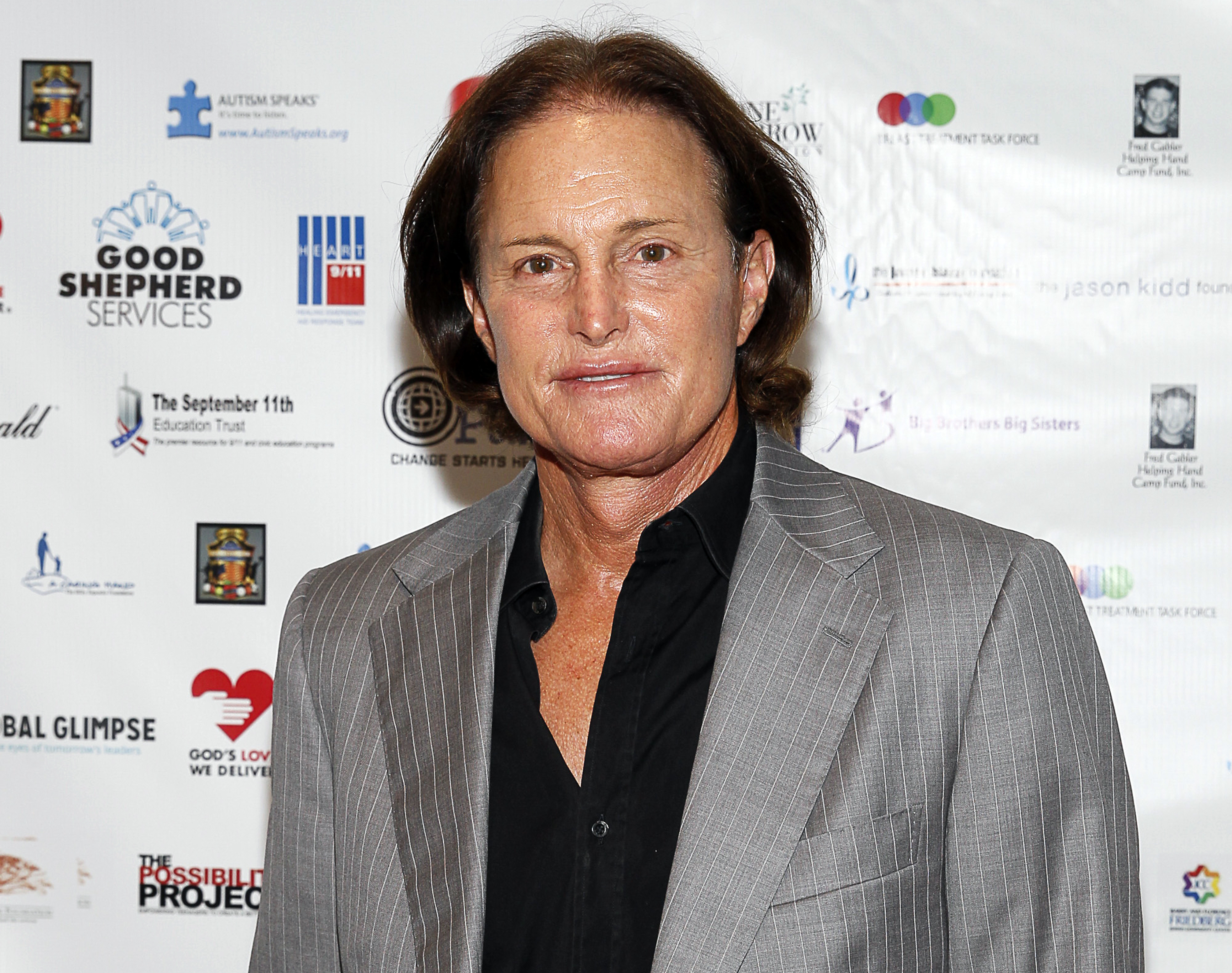 “Sexuality is who turns you on. But gender identity has to do with your soul,” Bruce explained to Diane as they addressed the women in his life he loved. After being married three times to three different women, it was a complex question, but with a very simple answer.

Though he has been transitioning since the 80s, he maintains that sexually he is and will always been attracted to women. 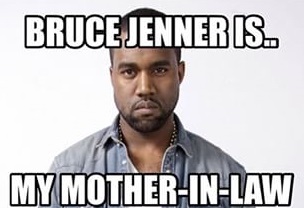