DMV To Marine – ‘Take Off Your Hat!’ but he REFUSED! Here’s Why… * DailyLoL 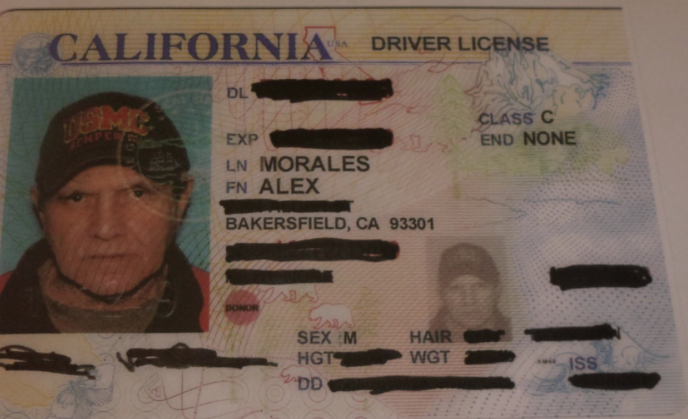 Today Alex went to the DMV to renew his license. When he was told to go have his picture taken he noticed that there were some men having their picture taken, these men were wearing turbins on there heads. Alex was asked to take his hat off to have his picture taken. He said “no”, and “no” again when asked the second time. When he was asked why he would not remove his hat he said, “those men didn’t remove their head wear, I shouldn’t either”. It was explained that this was their attire and their religion. Alex told the DMV person that what he had on was his attire and when he entered the Marines he declared an oath to the USA, and one nation under God, so that his oath was under God so just as good as his religion. Well, the DMV people didn’t know what to do, they spoke to supervisors and called Sacramento. Alex was told, after an hour, that he could wear his hat for the picture and if there were any problems they would let him know and he could appeal their decision. He told them if there was a problem he WILL appeal it. Alex feels no one has more right to display their head gear then a Veteran or active service person. When he left several employees at the DMV clapped quietly for him. He has spoken to few other Veterans and they plan to do the same.