Trump starts off saying he is not happy being behind Jeb Bush at the end of June even though he has passed Bush now and is the front runner. His complaints about Bush include the fact that Jeb Bush supports Common Core, is extremely weak on immigration and has absolutely no idea why Bush was leading. Suggesting it might just be a product of his last name.

Donald Trump: “The last thing we need is another Bush” 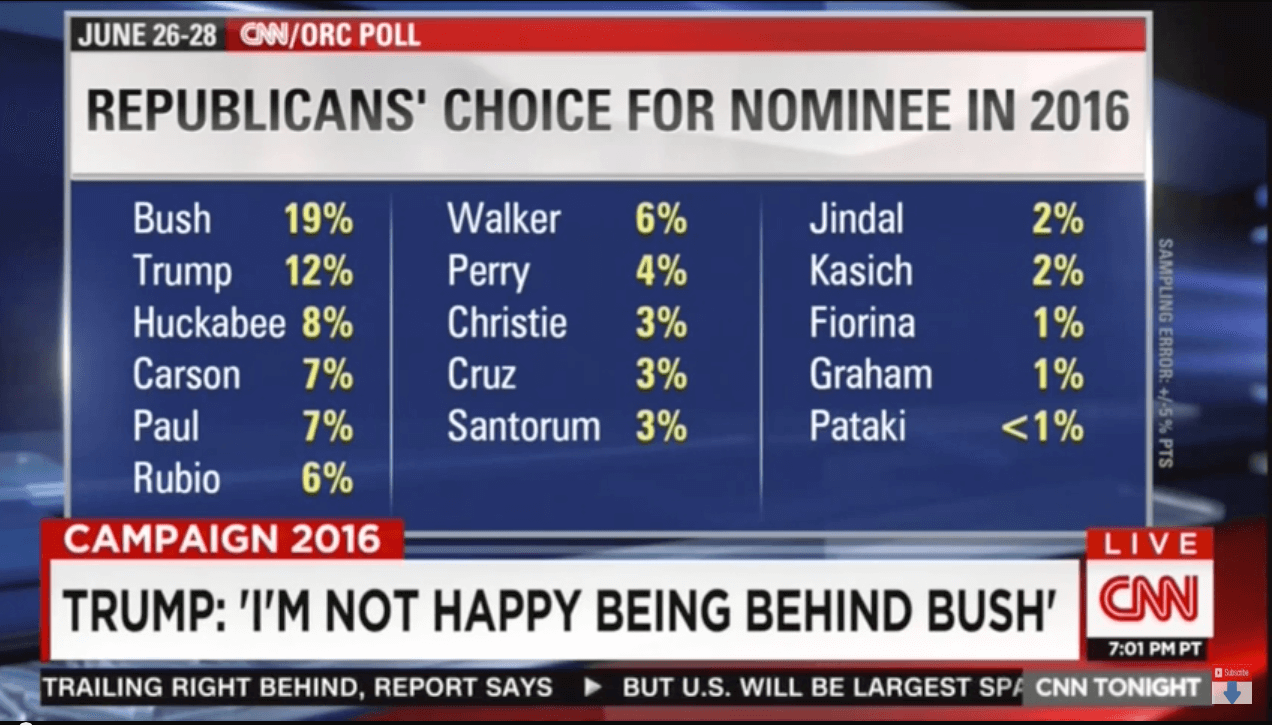 Trump continued by pointing out that Jeb Bush lacks gravitas, is a terrible negotiator,  and Trump believes we need to make the country rich again to make it great again and does not think Jeb Bush can do those things.

Donald Trump: “Jeb Bush might be a nice person. But he is just not going to take us to the promised land.” 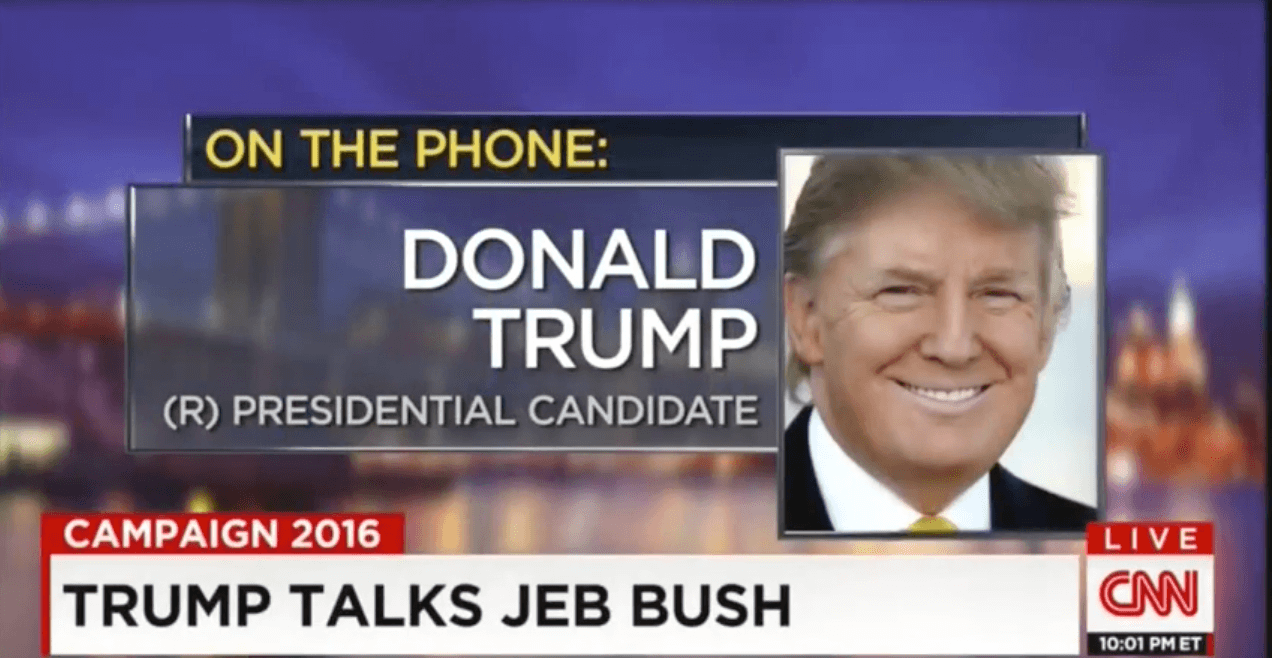 Says that Chris Christie would have beat Mitt Romney and Barack Obama 4 years ago. But now is not Christie’s time even though they are friends. 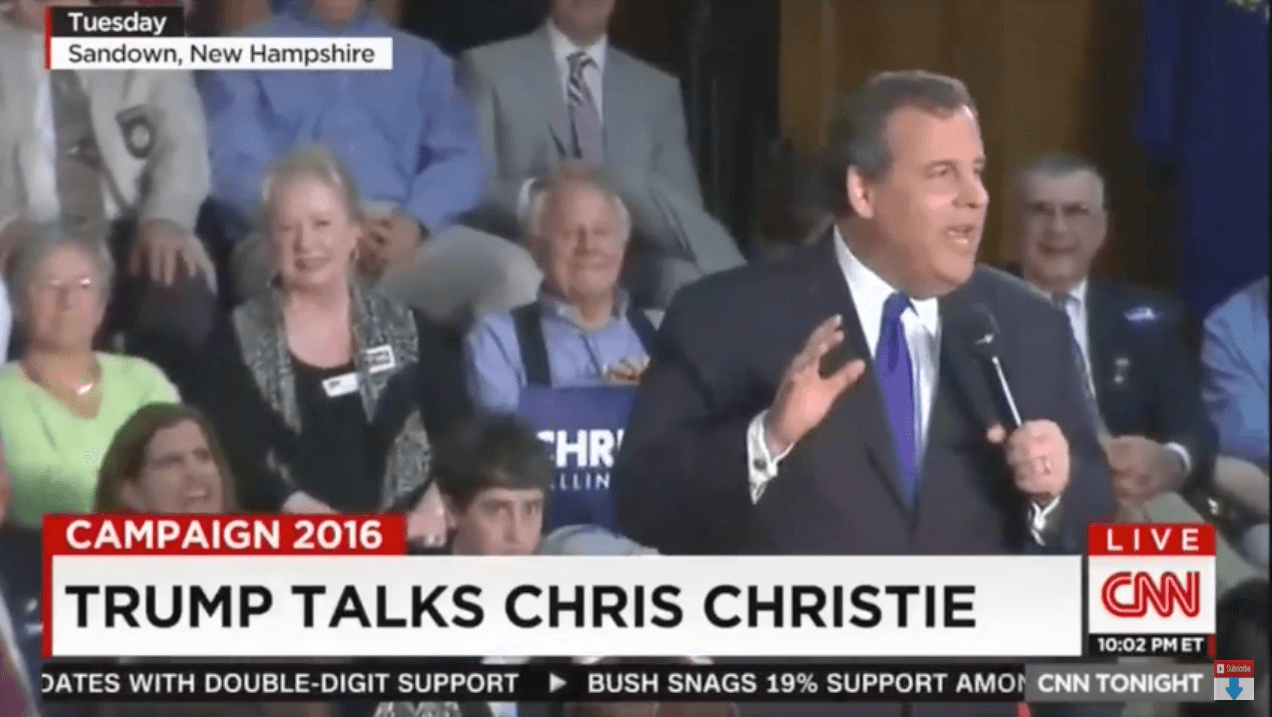 Trump then talks about how national party leaders are starting to come to his side. 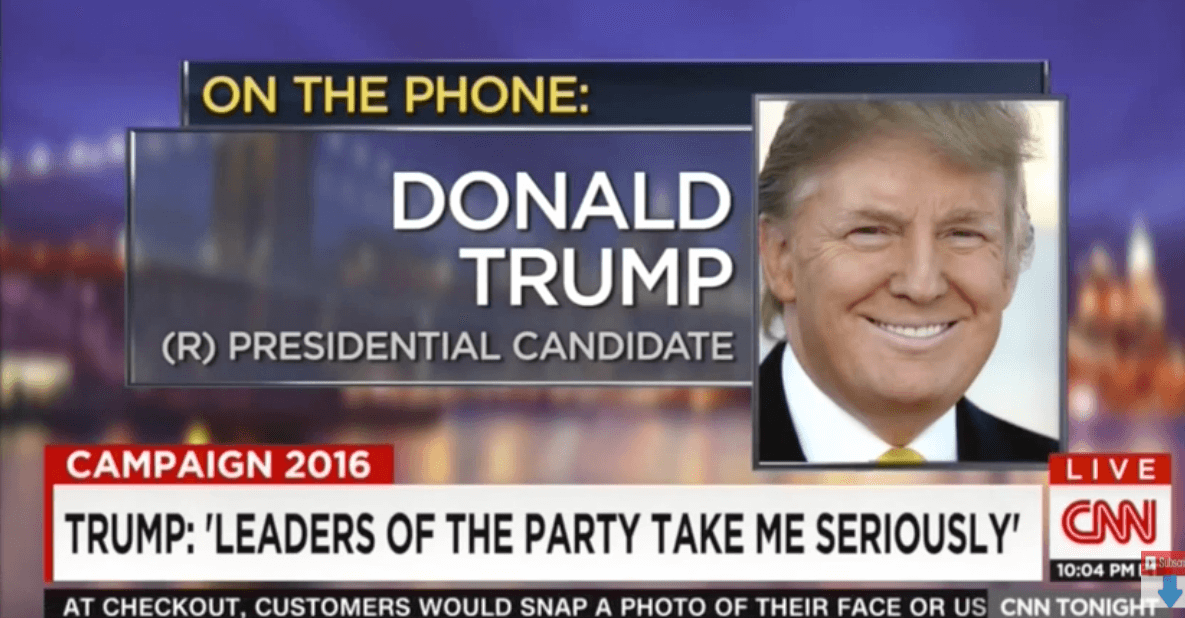 Trump then goes on to talk about the 10’s of thousands of people he has employed over the years and trashes do nothing governors and senators who are complaining about him taking their spot on the debate stage. 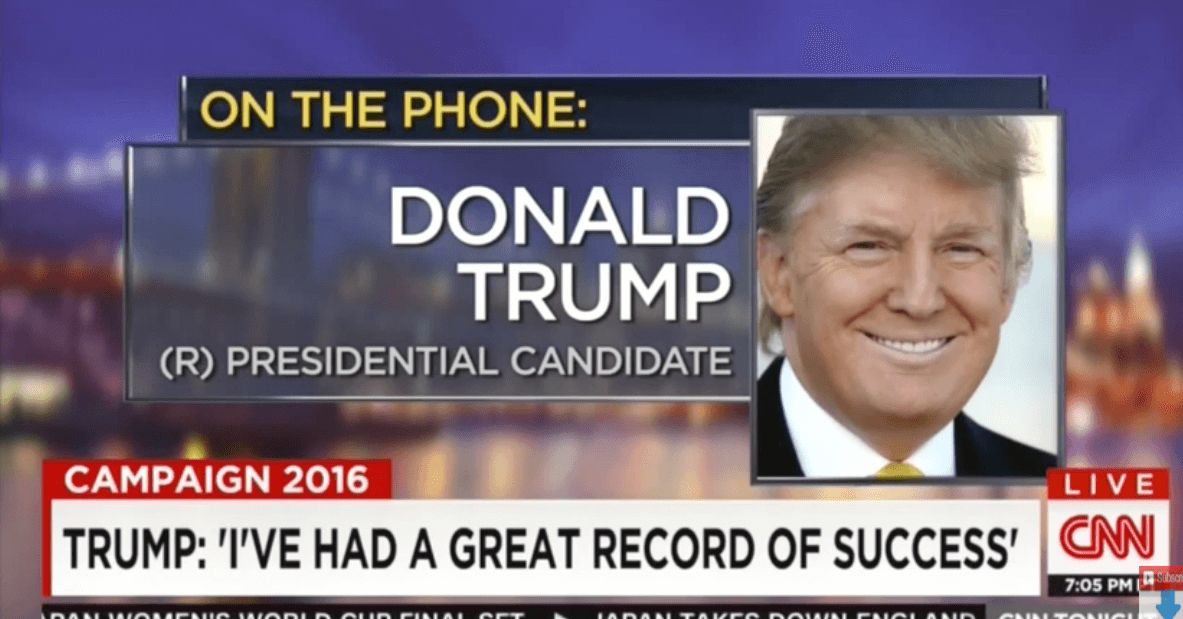 Trump then addresses the immigration issue saying that people are coming from all over the world to cross the southern border including Mexico and the Middle East. And then does not back down when questioned about calling some of the illegals ‘rapist’ instead imploring people to “look at the statistics” on rape and crime calling the numbers “mind boggling” saying: “all I am doing is telling the truth”

Then Trump talks about the currency manipulation by China and Japan while taking a swipe at President Obama saying that Obama doesn’t even know what those things mean. Goes on to talk about how we have lost our manufacturing base.. 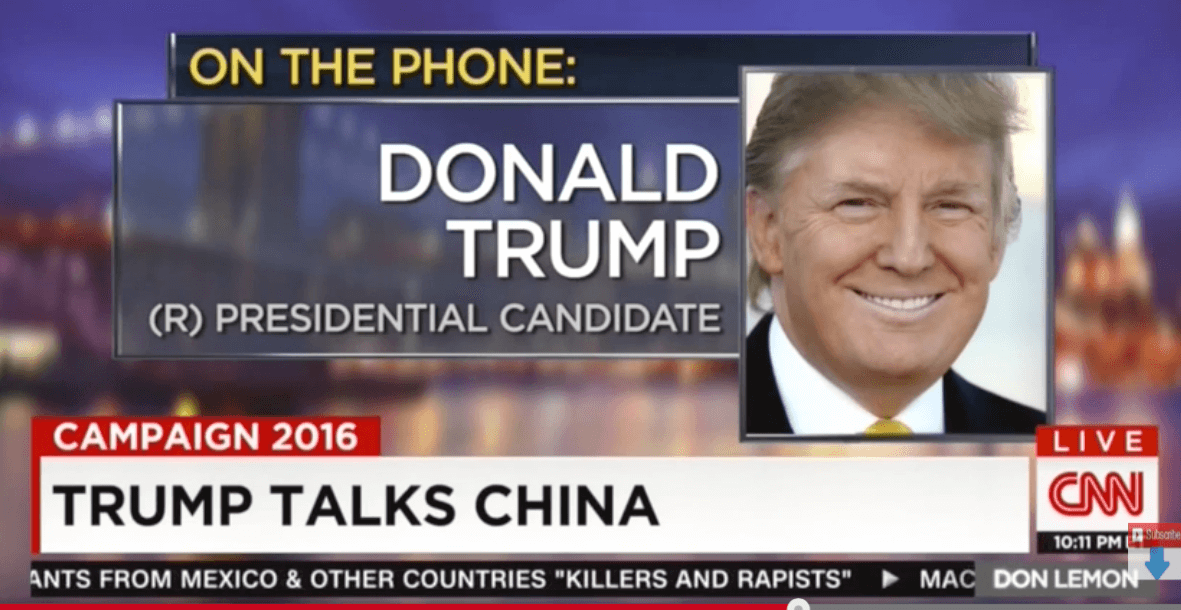 Over all it is a very interesting interview and it looks like Donald Trump should be taken seriously as a contender for the Presidency:

Previous Amazing! You will shed tears of Joy watching this artist work.

Next Albuquerque Guy Gets OWNED By Bryan Cranston