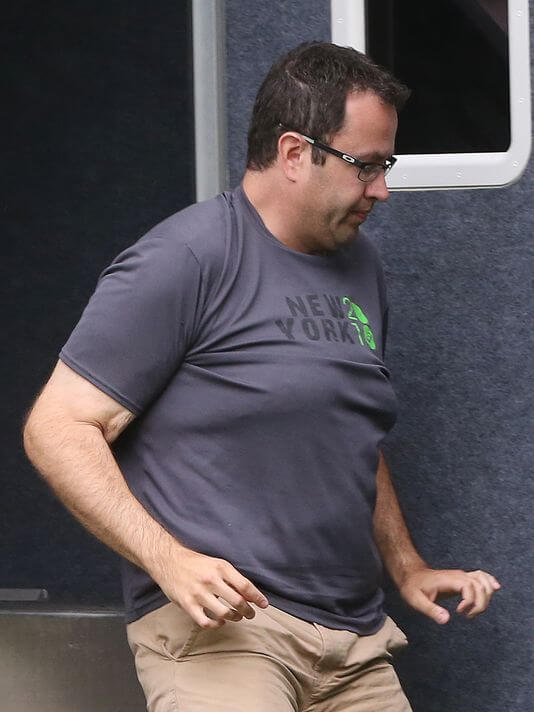 WREG-TV, citing unidentified sources, said the 37-year-old Fogle is expected to plead guilty to charges related to an investigation into possession of child pornography. He is expected to appear in federal court Wednesday morning in Indianapolis, and the U.S. attorney plans to hold a news conference afterward.

WTHR-TV also reported the plea deal, based on unnamed sources, and said Fogle might be charged only with conspiracy.

Previous 8 Delicious Recipes that will make you hungry for Halloween! Hurry, Fall!