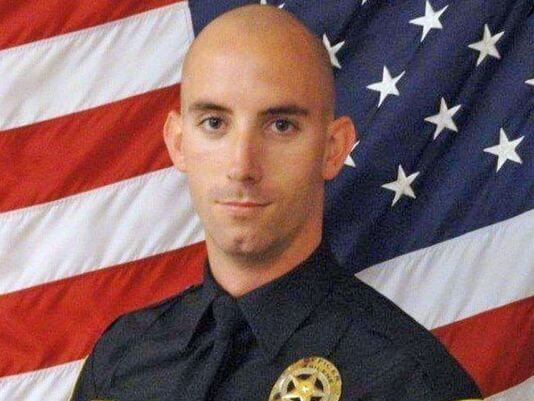 Allen, 27, was found dead in his Clyde home Monday in what investigators are calling a homicide.“He was the only person in the residence when he was found dead by family members, police said,” WFAA reports.Clyde police called in the Texas Rangers and FBI to investigate “due to the circumstances surrounding the death,” according to police.“His family is heartbroken, as is our police family,” said an Abilene police spokesman. “He has earned lifelong friends.

Next If I Knew My Daughter Had Down Syndrome, I Would Have Aborted Her – All Women Should Have That Right -