The Ric & Rod Show: Crash Laughing - Watch Before They Take it Down

What happens when ESPN closes down for the weekend and a couple interns sneak in and do their own show! Crash Laughing?

This is footage never aired – they got caught and fired, but not before a couple episodes got out. They became legends in the 90’s for their underground comedy and Ted “Big Balls” Ramsey having testicles the size of grapefruits.

Always one step ahead of the law, they entertained millions – but sadly – both Ric & Rod retired broke and destitute. 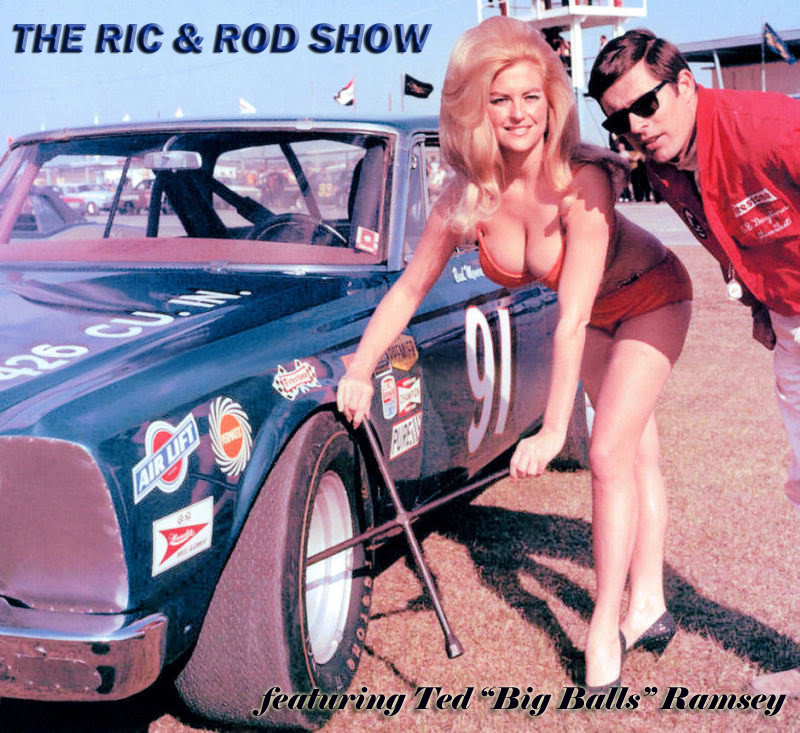