This company has lost Billions after attacking Donald Trump; now here is a full list of all the stores closing! * DailyLoL

You knew something like this was going to happen and now Political Correctness is hurting real people and real jobs. And so if you haven’t heard Macy’s (NYSE: M) is now having to shutter 40 department stores and lay off thousands of employees because of weak sales. So it now it is time for Terry Lundgren the chairman and Ceo of Macy’s to lose his job.

The sales decline started when Donald Trump announced he was running for president and during the announcement made a few comments that were taken out of context. Macy’s, in a knee jerk reaction removed Trump merchandise from stores stating the following: 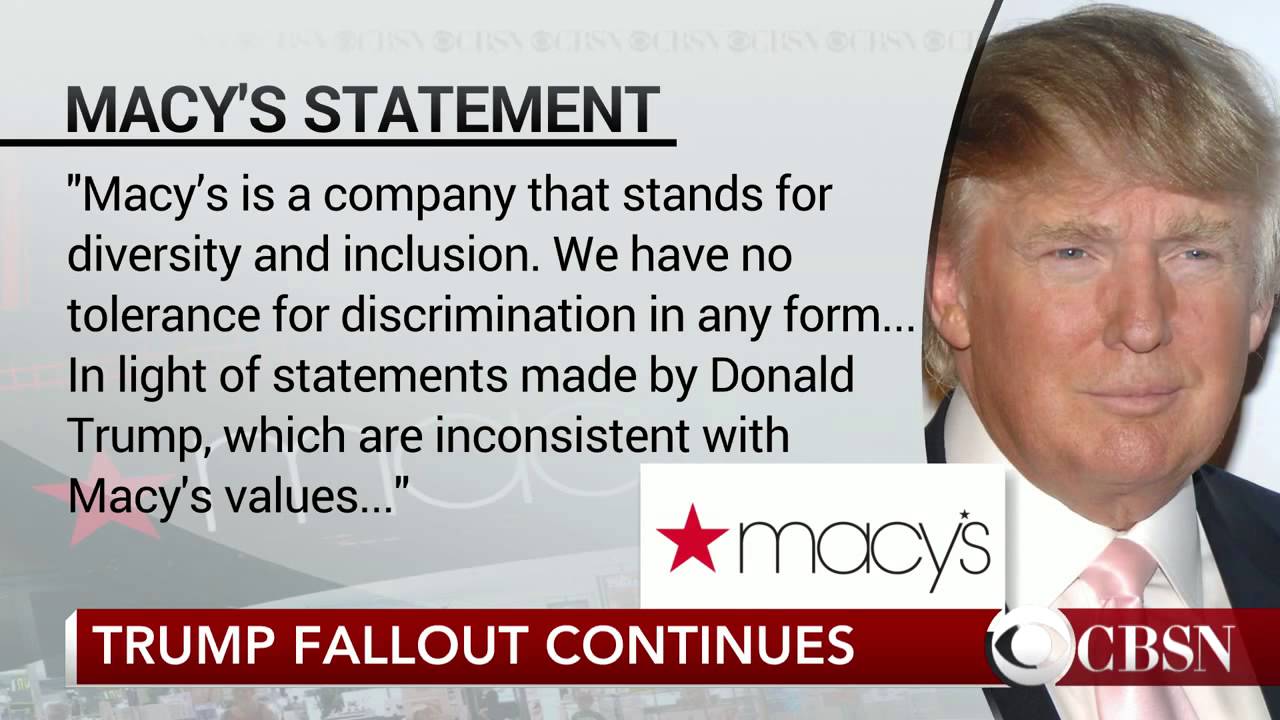 Customers of Macy’s– reacted by saying they would not shop at the stores and even started shipping the company their cut up credit cards. 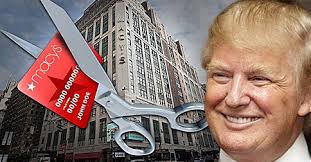 The sales decline as been astonishing and the shareholders of the company have lost Billions of dollars in market capitalization from a stock high of 72 in June to now in the $35 dollar range– erasing billions for political correctness: 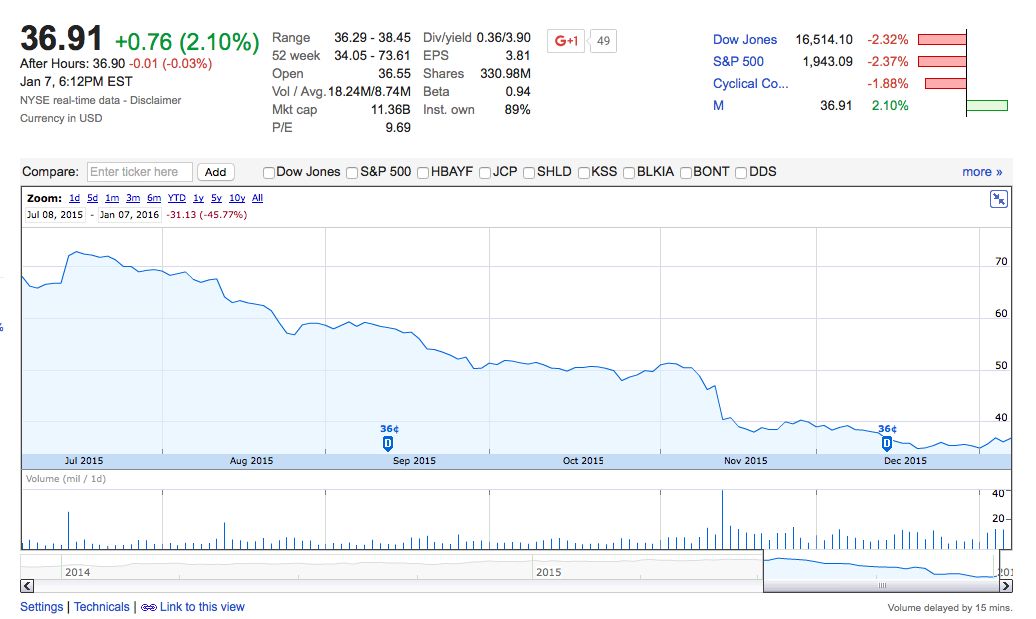 Hopefully, people will continue not shopping with Macy’s until the CEO is fired. Until then– average people are getting hurt. Here’s the entire list of store closings:

Previous Hunting Fail- Deer Licks The Barrel Of The Gun

Next Business Owner Disarms, Shoots And Does THIS To Robber...