This is sick! And must, no, HAS to be the future of transportation * DailyLoL

This is fantastic! What I absolutely love about this is the fact that it will be using technology in such a way as to be cost competitive along with the idea of being able to move large quantities of people between cites, cost effectively and in comfort. 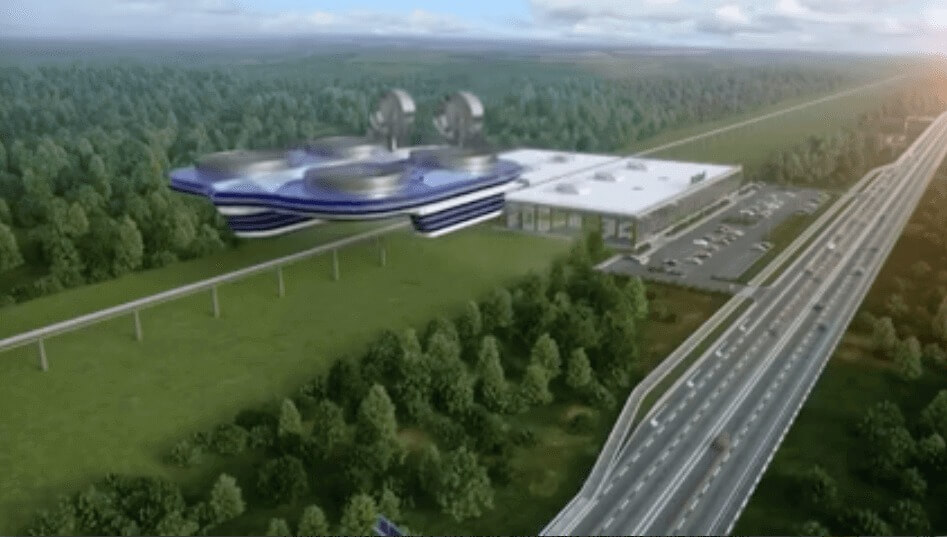 This is the artist rendering of how the hovercraft could/would work. But for something this large and as you will see in the video below– the amount of air that would be needed to keep this thing afloat would be enormous! 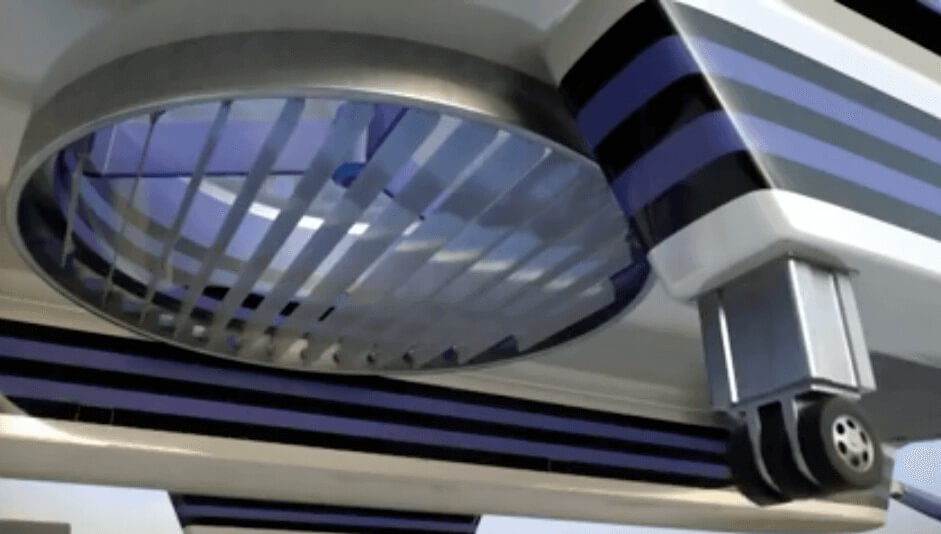 But if it did actually work; we would be able to transport people at a fraction of the cost with more comfort than we currently get out of the major airlines 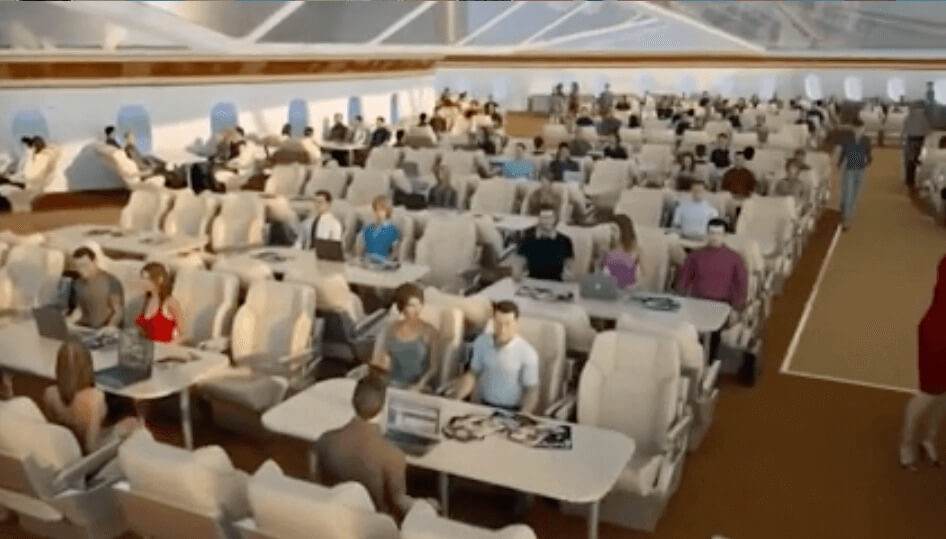 How it would look docked… 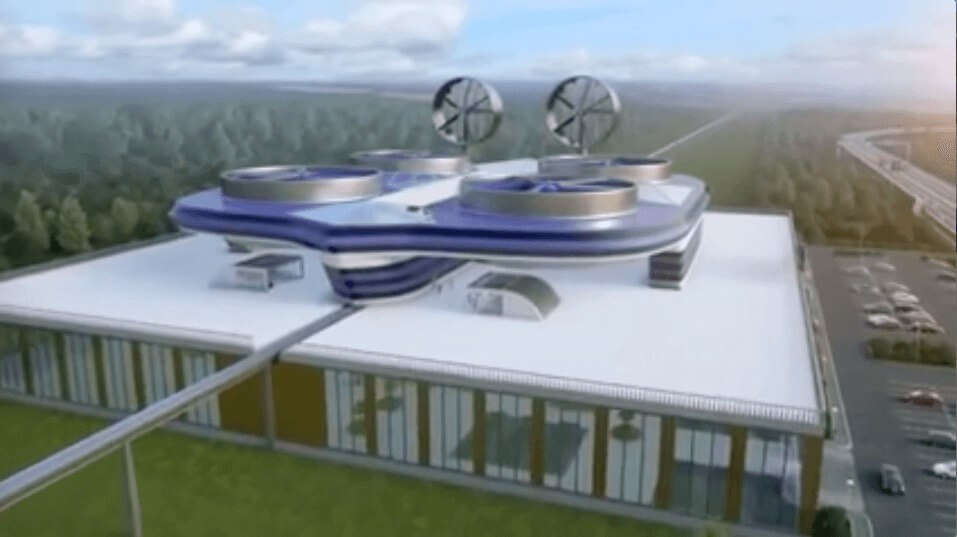 Similar to our existing airports today… 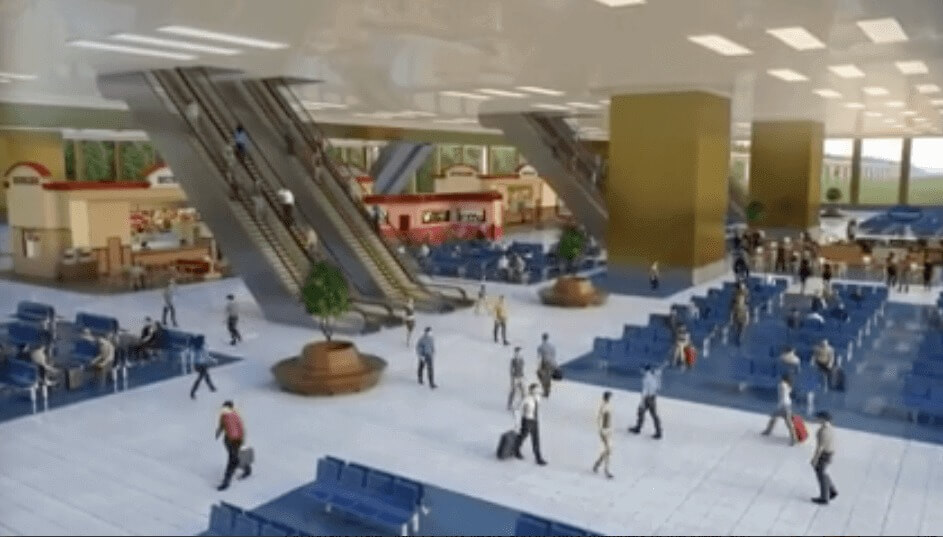 The overhead view looks to add 6 total hover fans- using four to lift and two in propulsion with a tether seemingly to keep it on track. 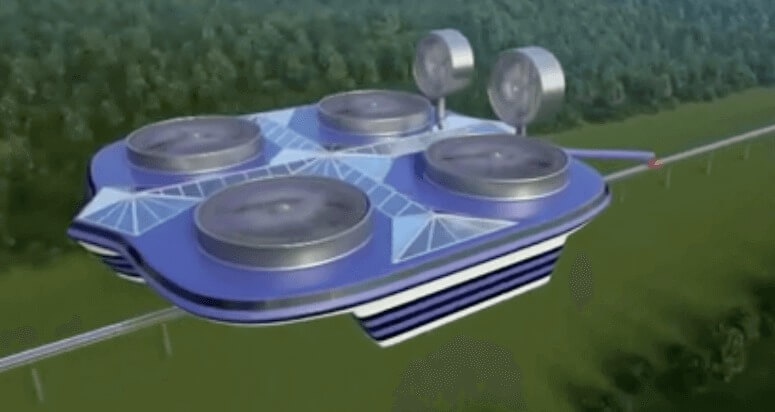 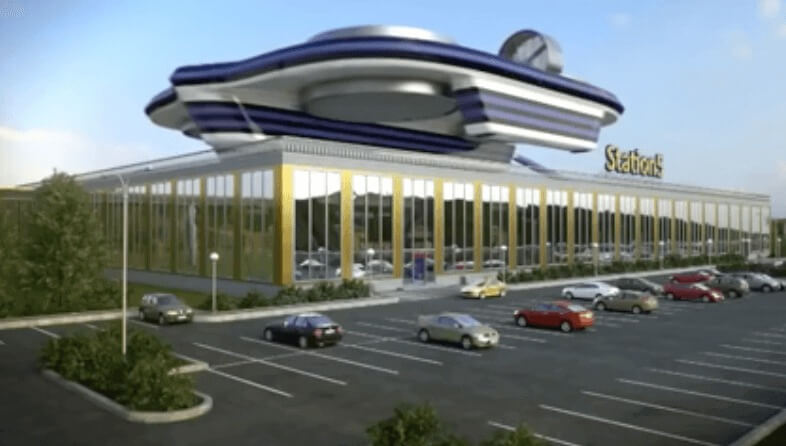 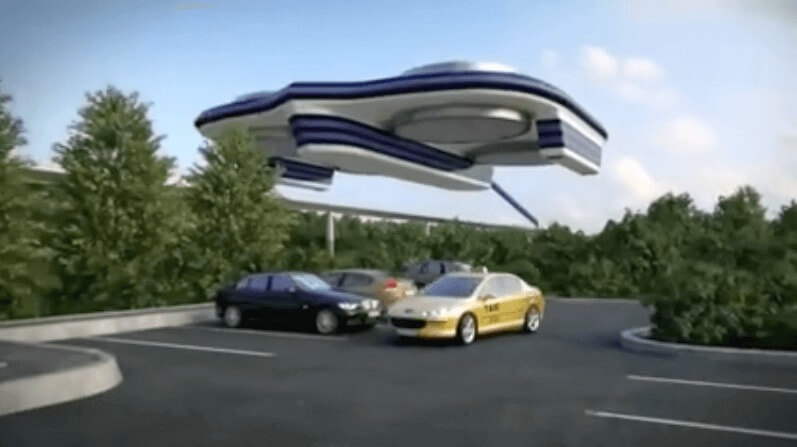 Previous How To Hide Your Farts